GLORIA STEINEM: HOW THE CIA USED FEMINISM TO DESTABILIZE SOCIETY 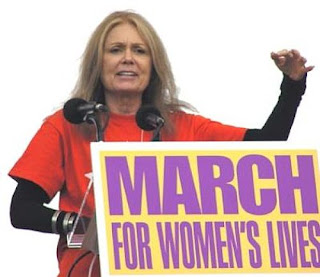 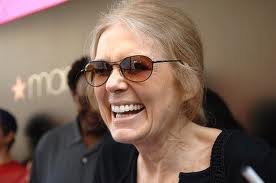 "In the 1960's, the elite media invented second-wave feminism as part of the elite agenda to dismantle civilization and create a New World Order."
Since writing these words last week, I have discovered that before she became a feminist leader,
Gloria Steinem worked for the CIA spying on Marxist students in Europe and disrupting their meetings. She became a media darling due to her CIA connections. MS Magazine, which she edited for many years was indirectly funded by the CIA. 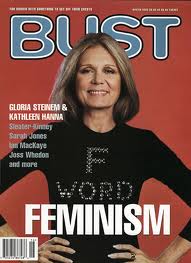 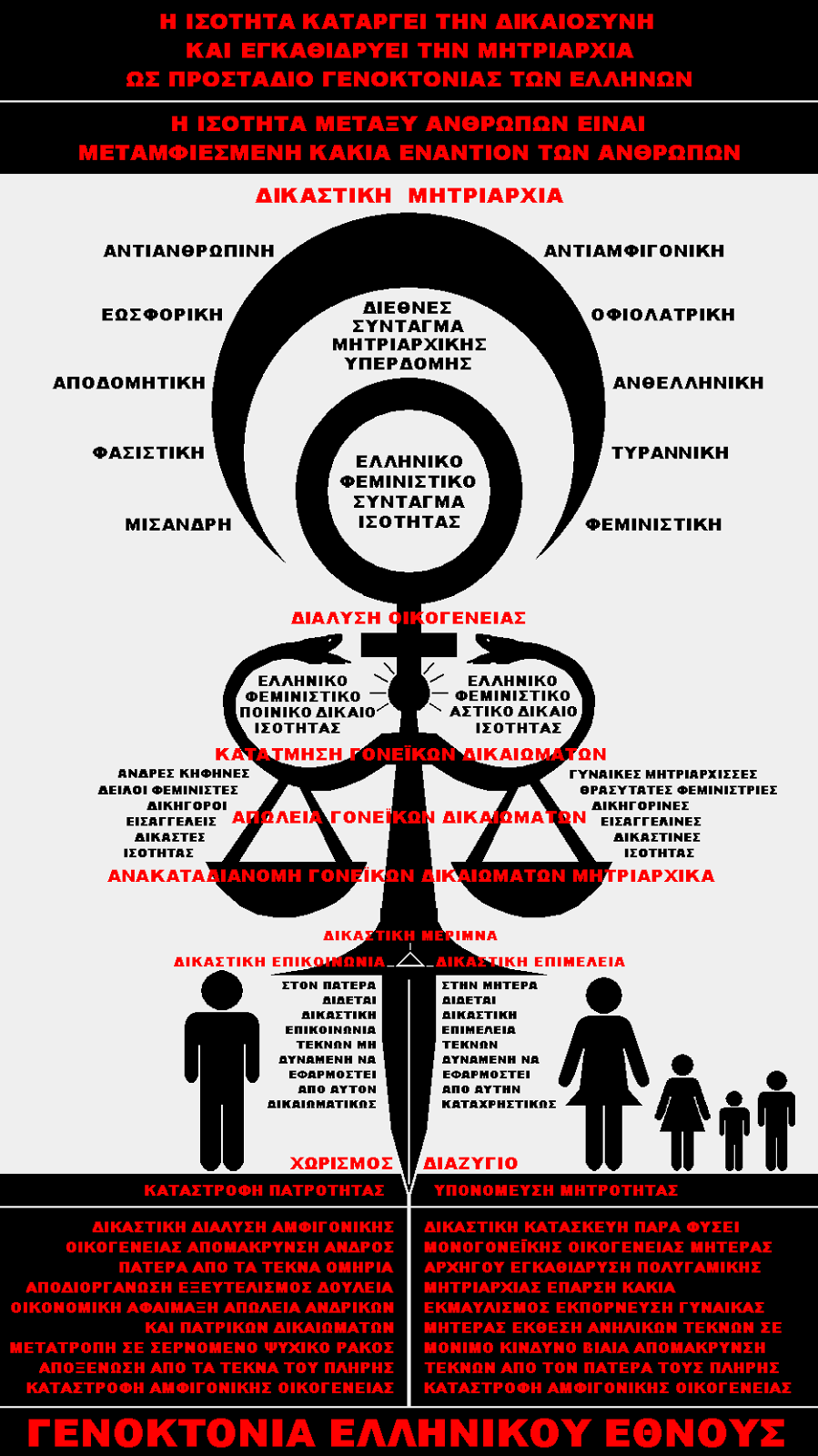